November 10, 2021 - Otters are pretty picky about where they call home. So a new study indicating that the small mammals are thriving in the wetlands near the company’s Atlantic Copper operations in Spain shows the smelter is a good neighbor.

The study – partially funded by the Atlantic Copper Foundation – of otter activity in the Marismas del Odiel Natural Park along the Odiel River found at least 15 strong indicators of otter activities in various locations. The research was conducted by Manuel Gómez Cristóbal, Director of Procurement-Atlantic Copper and a naturalist photographer, and Enrique García Muñoz, Ph.D., a biology professor at the University of Seville.

Through observation of the terrain and the use of special photography equipment, researchers documented the activities of a pregnant female otter and the courtship of a couple. Their findings were presented recently at a news conference held at the Port of Huelva, which was attended by representatives of local industries and environmental associations as well as the general public.

“The study confirms how an urban and industrial environment and a Biosphere Reserve can co-exist, and the wildlife can thrive,” said Antonio de la Vega, Director-Corporate Social Responsibility at Atlantic Copper and Senior Vice President-Foundation. “The existence of the otters – which only will live in the cleanest of ecosystems – once again highlights the company’s commitment to sustainable development.” 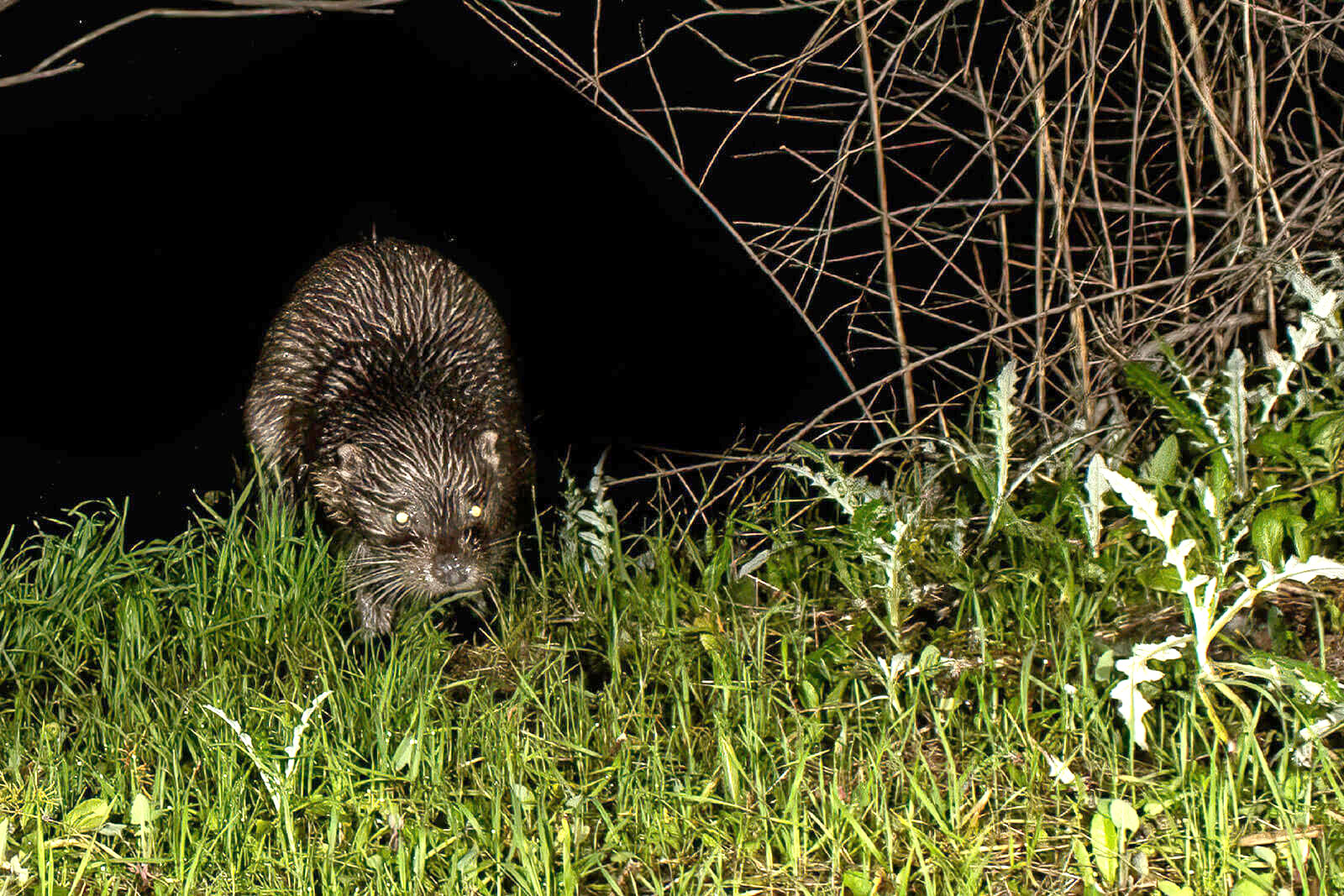